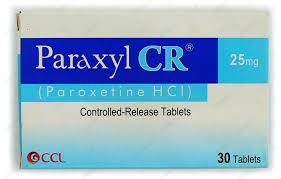 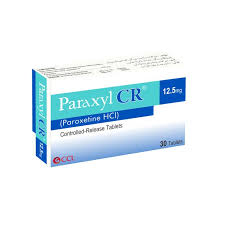 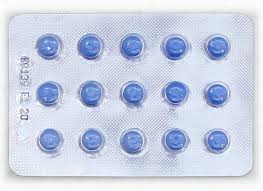 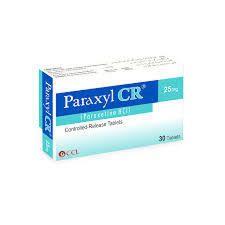 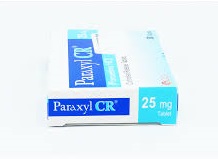 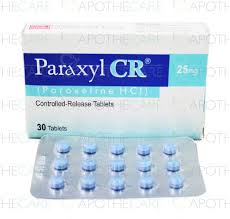 Paroxetine, sold under the brand names Paraxyl and Seroxat among others, is an antidepressant of the selective serotonin reuptake inhibitor (SSRI) class. In 2013, low-dose paroxetine was approved in the US for the treatment of moderate-to-severe vasomotor symptoms such as hot flashes and night sweats associated with menopause. At the low dose used for menopausal hot flashes, side effects are similar to placebo and dose tapering is not required for discontinuation.

Free Home Delivery within 5 - 7 working days, after the confirmation of the order. 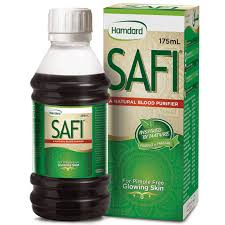 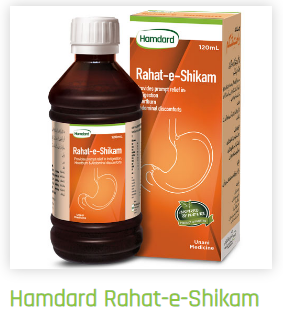 An effective anti-acid. Helps to soothe heart burn and flatulence 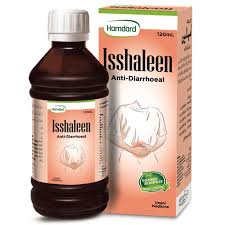 Studies suggest that this oil may offer many health and cosmetic benefits, such as aiding weight loss, improving skin conditions, and even treating ... see more 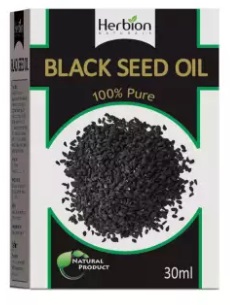 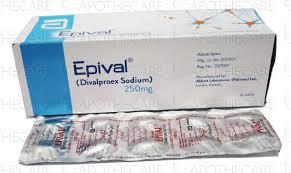